Chicken as a Commodity: Why Exchanges don't offer Options and Futures
07 January 2021

Investors can trade feeder cattle, live cattle, and lean hogs on large commodity exchanges like the Chicago Mercantile Exchange. Consumers can now use smart platforms and mobile apps to trade these assets for profit. But there is no way to trade chicken or poultry. Since chicken is more popular than beef, why isn’t it traded on exchanges?

The popularity of chicken keeps increasing. In the United States, chicken first became more popular than beef in 2014. During the 1950s, Americans ate an average of 16 pounds of chicken per person per year. By 2012, that had increased to about 60 pounds.

One reason for the big increase in chicken consumption is fast-food restaurants. They offer everything from relatively intact chicken, like wings, to fully-processed chicken, like nuggets and sandwiches.

McDonald’s is the second-largest buyer of chickens in the US. Chick-fil-A, which is second, is the largest chicken-oriented retailer bringing in over $11 billion per year from their US restaurants. Following Chick-fil-A are KFC and Popeyes Louisiana Kitchen in a distant second and third place.

During the 1950s, Americans ate an average of 16 pounds of chicken per person per year. By 2012, that had increased to about 60 pounds.

Another reason that chicken is gaining in popularity is the belief that red meat is a possible carcinogen. Some health-conscious Americans are stepping away from their normal hamburger orders and switching to chicken.

Chicken is also cheaper than beef. As the economy has slowed down recently due to the pandemic, many are looking for cheaper foods. As of November 2020, a pound of ground beef costs $4.03 in the U.S., whereas a pound of boneless chicken breasts averages $3.18 per pound. 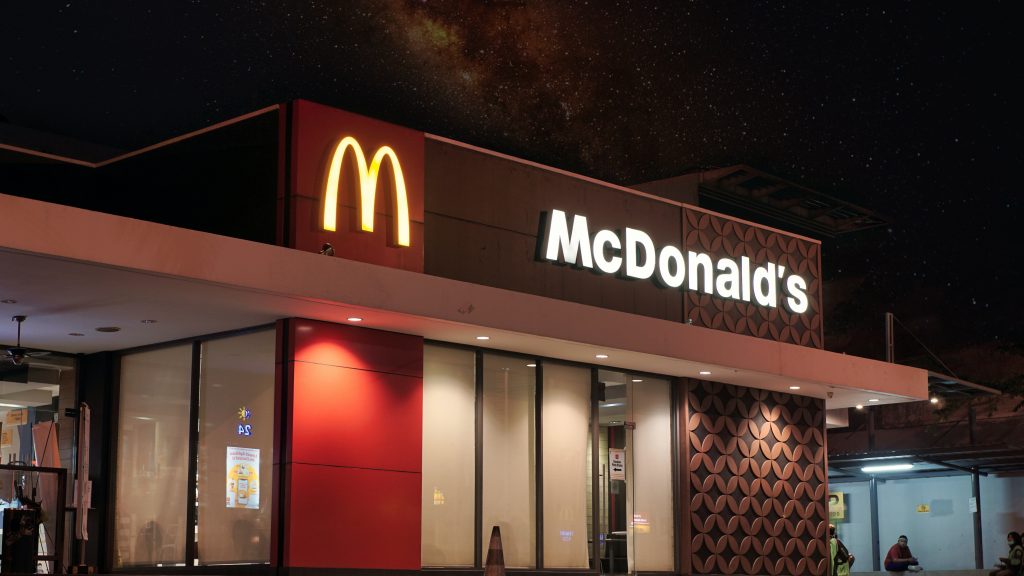 On February 7, 1991, the CME opened trading for broiler futures. Learning from past mistakes, they made some revisions to these new chicken futures. The main revision was to make these new contracts cash settled instead of making or taking delivery of the chickens.

They added speculative limits that allowed traders to hold 2,000 contracts with no more than 500 contracts for any specific contract month (February, April, May, June, July, August, October, and December). The CME stopped the broiler futures contracts in 1995.

Why chickens aren't a good fit for the futures market

There are three things required for a futures market to succeed.

The entire meat industry has undergone big changes over the past few decades. More and more small farms have been bought out by large corporations that can concentrate their operations. Large consolidated industries create better price stability. Large corporations can manage feed grains and clients easier. This also helps ensure price stability. And for a futures market to succeed, it needs volatility. And better stability takes away much of the price volatility. 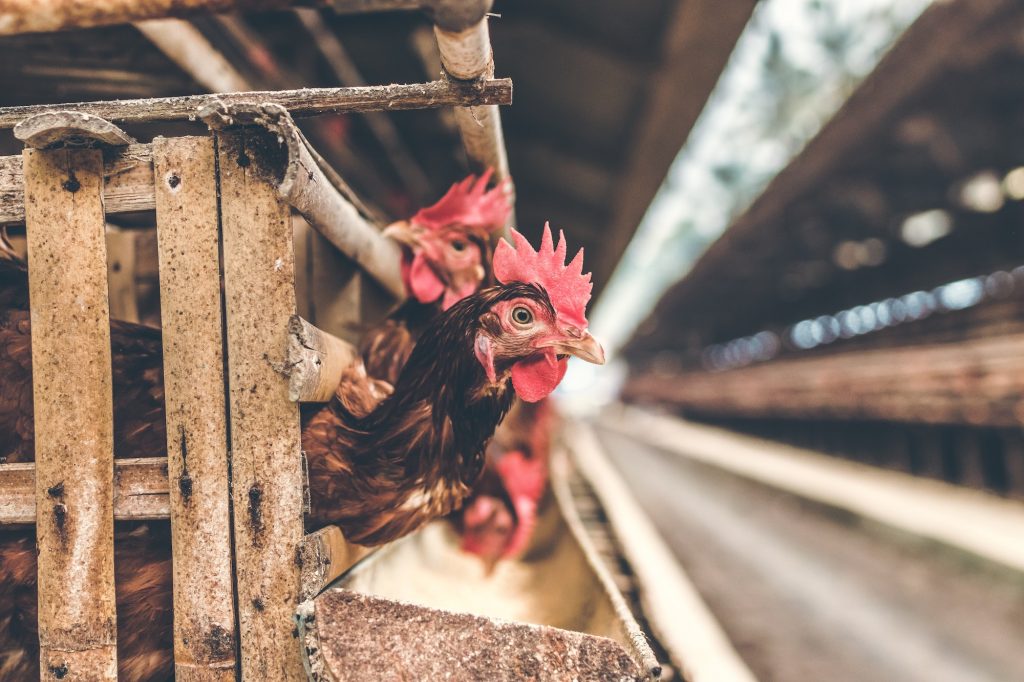 With chicken growing in popularity, commodity traders would love to be able to trade chickens again.

Chickens are more like appliances because they can be produced all year around. And they can be produced quickly. Beef, on the other hand, is more seasonal and takes longer. There is much more risk producing beef than chicken. With beef, there can be droughts or blizzards that can cause supply shortages and supply disruptions. It might take years for farmers and ranchers to respond to these disruptions. These uncertain conditions make long-term hedging necessary, hedging that drives the beef futures markets.

More importantly, these large chicken processing corporations like ConAgra and Tyson are vertically integrated. This means they own all aspects of production, and they already have the contracts in place with end-users like KFC, McDonald’s, and other large purchasers of poultry products. This allows them to lock in prices for most of the time.

As a result of all this, there is very little need for a chicken futures market.

The Chicago Mercantile Exchange and the Chicago Board of Options are always looking for new types of futures and options to trade. With chicken growing in popularity, commodity traders would love to be able to trade chickens again. The problem is that there needs to be traders that are going to use contracts to hedge. And if there is no price movement, there is no need to hedge. With large corporations guaranteeing prices, buyers don’t have the price risk, so there is no need to hedge future price movements in a commodity futures market.