How does coffee rust affect the global coffee market? - Agiboo
06 May 2021

Coffee farmers are facing a growing epidemic that is destined to reach the pocketbooks of coffee lovers worldwide. It’s called coffee rust, and its insidiousness makes it a problem to which world economies may ultimately need to adapt rather than fruitlessly aim to cure.

What is coffee rust?

Coffee rust appears as small, oily spots yellowish in color on the upper surface of a coffee plant’s leaves. If left untreated, it later expands into bigger, rounder spots. The pustules of rust are located on the leaves’ underside and appear at first powdery and a yellow-orange color before later turning black. Eventually, infected trees will shed their leaves, leaving the trees denuded and thus unable to produce as high a yield of coffee cherries, the precursor to coffee beans. A severely infected coffee tree may lose 50 to 60 percent of its leaves, if it doesn’t lose them all. Within the next several years, the plant will ultimately die.

History of the spread of coffee rust

Coffee rust had long been a problem in eastern hemisphere countries like Asia, India and Africa. In the late 1800s it decimated formerly prolific coffee plantations in Java and Sri Lanka (formerly Ceylon). At that time Ceylon was a British colony.  Dutch traders imported coffee there, planned to build a coffee plantation system in Ceylon and establish a magnificent British coffee trading empire. Just ten years after announcing in a British publication the appearance of a new coffee fungus on its plants in Ceylon, that vision and all the coffee trees backing it, had withered. One effect of this devastating blow to the British economy and the country’s efforts to recover from it was a shift to growing tea, giving rise to a now widespread tradition in British culture.

For the commodity and the burgeoning industry surrounding coffee to survive, the centers of coffee farming had to move from the hot, low-lying terrains of Africa and Asia to the high, cool mountain ranges of Central and South America. It was widely believed at the time that coffee rust could not cross the Atlantic. As a result, a 1952 US Department of Agriculture map even demarcates the countries east of the Prime Meridian as “diseased” and those to the west of it “not diseased.”

Coffee’s new global center was not to remain immune from the impacts of this disease for long, however. The first known coffee rust infection in the western hemisphere was discovered in Brazil in 1970. From there, wind patterns carried spores through Peru to Ecuador, then Columbia and on northward. Since 2012, the disease has destroyed countless coffee farms in the Caribbean and Central America.

For coffee farmers, leaf rust can mean the difference between survival and destitution. Without a sufficient yield to produce a sufficient income, farmers can’t replace dying or dead plants with new, vibrant ones. They can’t purchase higher-quality fungicides to protect their remaining plants from future infection. They end up cutting costs where doing so impacts their bottom line in other ways, such as cutting back on the quantity or quality of nutrients and pesticides they use.

As a result, The Atlantic reports, South and Central American small farms are faltering by the tens of thousands. Over half the acreage formerly used in certain areas for growing coffee has ceased all production. Coffee rust alone has caused lost profits and damage totalling over $3 billion and caused nearly two million farmers to abandon their own property.

This problem is not restricted to those areas, either, and can impact the entire global industry based on that one commodity. Coffee is one of the most highly traded agricultural products in the world and provides an income and employment for around 100 million people. Moreover, those people are some of the most impoverished and resourceless in the world.

Over 90 percent of the world’s coffee supply is grown on small farms located in poor countries. Many of these farms are family owned and rely on a single crop each season. At the same time as coffee rust decimates these crops, coffee’s wholesale price plummets, driving down the profits and wages these farmers can manage to squeeze from a lower inventory. This creates a catch-22 for these farmers in which, right at the time when they need to secure aid in human and other resources the most to keep their farms alive, their ability to secure these resources shrivels up. 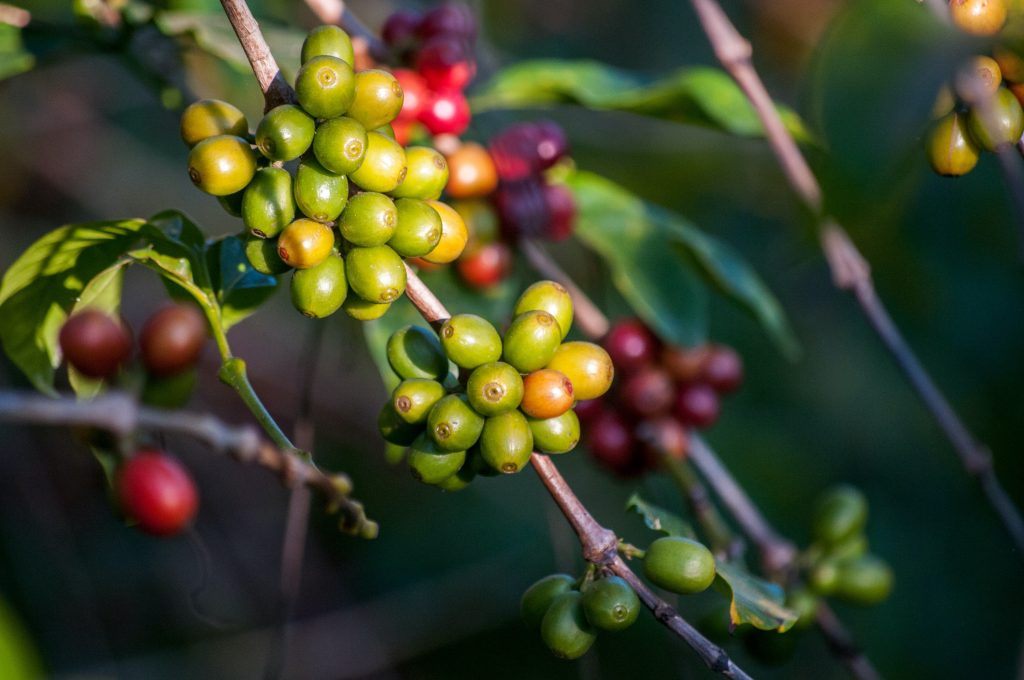 Worst of all, perhaps, researchers forecast that the effects of climate change will only exacerbate, not ameliorate, this epidemic. One researcher, and author of a book Coffee is Not Forever: A Global History of the Coffee Leaf Rust, Stuart McCook, explains that changes in rainfall and temperature patterns have enabled successive generations of coffee rust to survive and have already resulted in several outbreaks, notably in Latin America. Since the initial 2007 outbreaks, thousands of hectares equating to about 80 percent of coffee production in those areas have been destroyed. From 2012 to 2015, similar outbreaks struck Central America.

One of the ways some countries have attempted to escape the epidemic is by relocating coffee production to higher elevations. This has its own unintended consequences, however, including for the environment. In addition to keeping the poorest and neediest of laborers from accessing work, moving coffee farms up the mountains requires clear-cutting many of the tropical forests, which accelerates climate change, which only fosters the spread of the epidemic.

Ultimately, and it won’t take long before this occurs, the North American coffee consumers are going to feel the impact of coffee rust in their wallets.

‘What drives the price of agricultural commodities?’

‘How complex is commodity trade?’