Cotton is a massively ubiquitous presence in everyday life – from the sheets on your bed and the towels you use after your morning shower to the fabric of your underwear, jeans and favorite sweater. But what do you actually know about it? Where does it come from? How long have we been growing this natural fabric, and what are its main uses?

As of November, Agiboo has expanded the scope of our flagship CTRM Solution, Agiblocks, by adding cotton as a commodity, so we figured this is as good a time as any to start looking for the answers to these questions, and providing some fun facts along the way.

Cotton is made from the natural fibers of cotton plants, a shrub native to tropical and subtropical regions all around the world. It is primarily composed of cellulose, an insoluble organic compound. The word cotton comes from the Arabic word ‘quton’, but earliest production was in India – which is still the number one producer in the world, followed by China and the United States. You can also find it anywhere from Brazil and Mexico, where the greatest diversity of wild cotton species is found, to Turkey, Pakistan and Australia. But let’s not get ahead of ourselves – we’ve listed the most interesting facts for you below.

1. Cotton is a completely natural fabric

Cotton is a soft, fluffy staple fiber, which means that it is composed of lots of different fibers that vary in length. The term “cotton” refers to the part that grows in a boll, that serves as a protective case, around the seeds. The plant stems of the genus Gossypium in the mallow family Malvaceae. When harvested, it is spun into yarn that is then woven to create a soft, durable fabric. It is therefore a completely natural fabric, like silk and wool; commodities that are found naturally on our planet, without being scientifically invented. 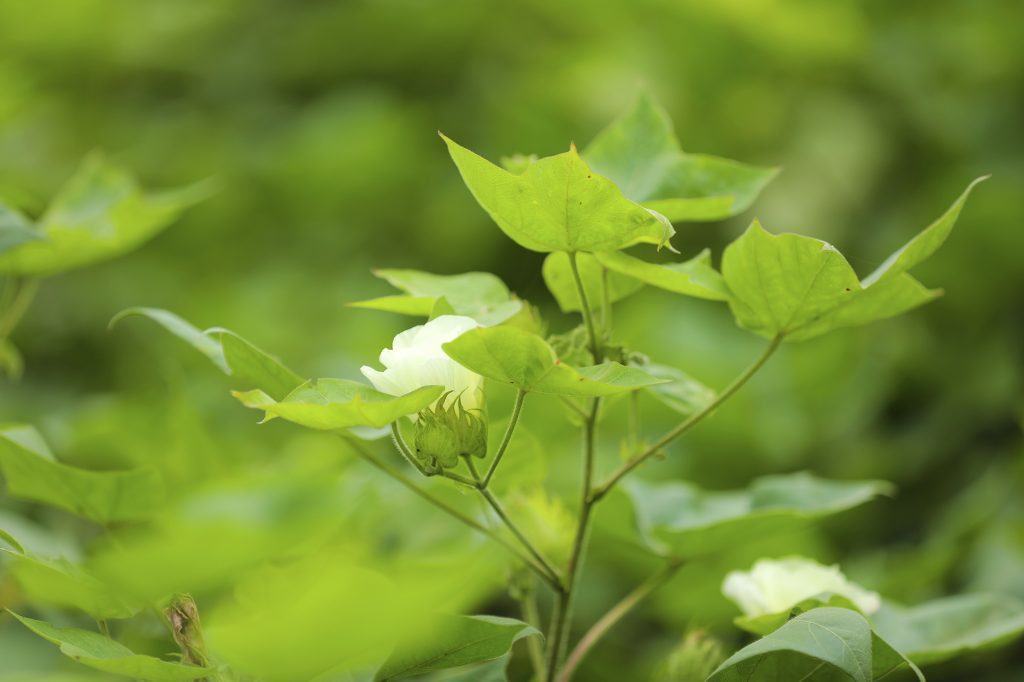 2. Cotton plants need to grow for over 200 days

Cotton plants have a rather large growing period, about 200 days. The process usually starts anywhere between December and March. The plants need a relatively high temperature over a long growing season, as temperatures below 20 degrees Celsius slow down growth, especially during the flowering and boll phases. Growth and development are optimal when the average summer temperature is above 25 degrees. Crops will be ready for harvest in autumn, provided they have seen plenty of water during growth season. 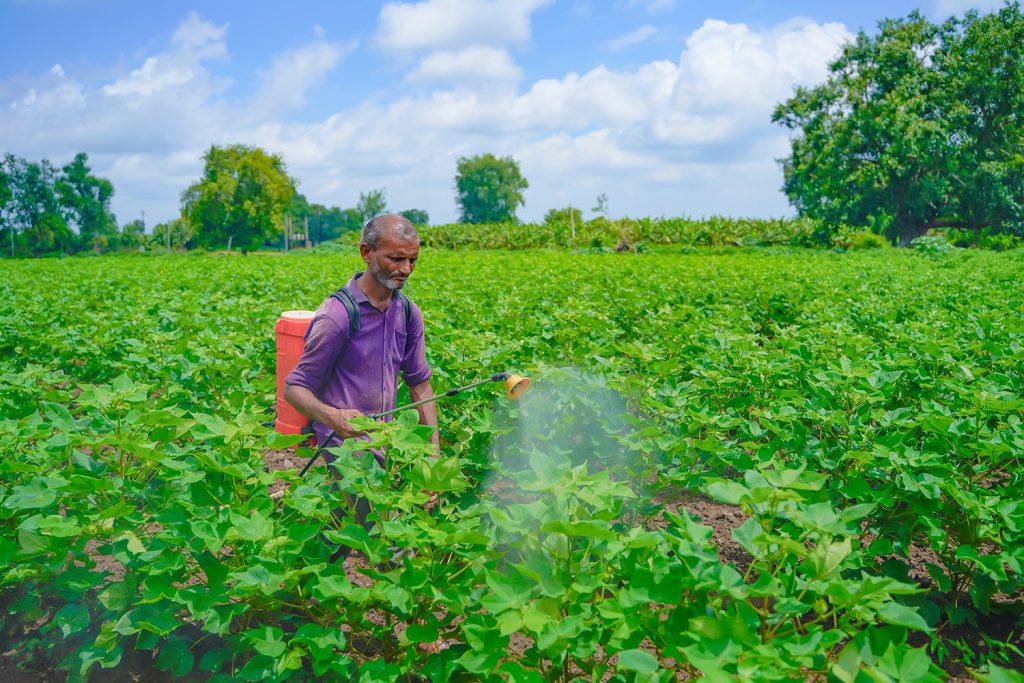 Cotton has been independently domesticated in both the Old and New Worlds. We’ll cover the parts of modern history below, but the first known use of it dates back to prehistoric times, as far back as 6.000 BC! Fragments of the fabric have been found in the Indus Valley Civilization, in India and Pakistan, which may even predate Mesopotamia and the Egyptian Pharaohs. Moreover, it’s been traced back to ancient Peru, about 8,000 years before our time. The Industrial Revolution of the 18th century really kicked production and manufacturing into different gears of course, but it’s remarkable how long it’s been around.

4. There are four different types of cotton

This one might surprise you a bit. Or at least amaze you as much as the fact that cotton was first processed about 8,000 years ago does. Cotton, it turns out, comes in four different types, each with its own characteristics. There is Pima Cotton, or American Cotton, native to South America and the American Southwest, which is the finest type due to its extra soft fibers. There is Egyptian Cotton, which is very similar but grown in the Nile River Valley. It’s considered by many to be the very best due to the softness, length and strength of the fibers, and because it is hand-picked, so less stress is put on these fibers. Moreover, a longer fiber means a stronger fabric and the ability to create a high thread count fabric. It is therefore most known for the production of quality bed sheets, as fabrics made of Egyptian Cotton are softer, finer and last longer than any other type in the world. Third up is Upland cotton, which is characterized by its very short fibers and accounts for about 90 percent of total global production. And then there’s Organic Cotton, which is any type that is grown without chemicals and from plants that are not genetically engineered. 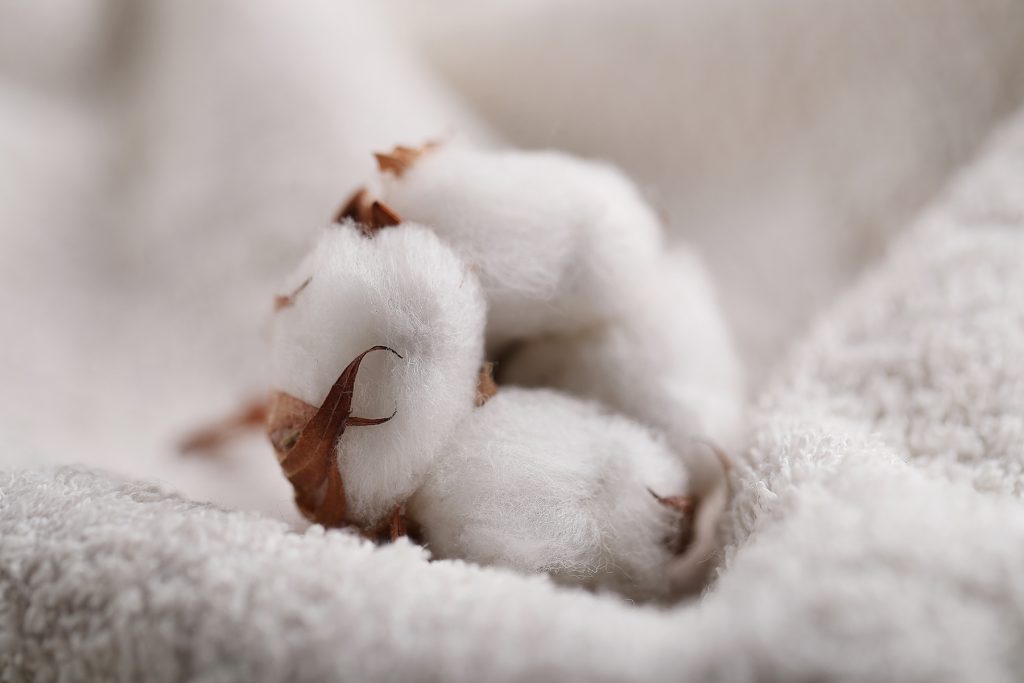 5. Cotton is a top 5 soft commodity

The top five of soft commodities in terms of annual consumption is made up of cocoa, coffee, wheat, sugar and cotton. (On a totally unrelated note: Agiblocks covers all five).

6. The six most common uses

We’ve already listed a few of the more obvious uses of cotton: (1) clothing, (2) underwear and (3) bed sheets and towels. However, those are just three of the six most used applications of the natural fabric from the Gossypium plant.

Cotton is also used for (4) woven fabrics, including canvas, denim and flannel, (5) home decoration such as curtains, rugs and pillows, and (6) cottonseed oil. The latter is a byproduct of the production process. It is used mainly for salad dressing and margarine, but can also be found in soap, candles and cosmetic products such as makeup.

The tiny cotton seed has emerged thousands of years ago, but has grown into quite the staple of textile manufacturing in the modern era. Nowadays, it accounts for about 40 percent of clothing manufactured around the world, thanks to its properties of being absorbent, soft yet strong, and easy to care for. Moreover, its natural fiber is hypoallergenic, which basically means anyone can wear it, as it is comfortable for sensitive skins too. 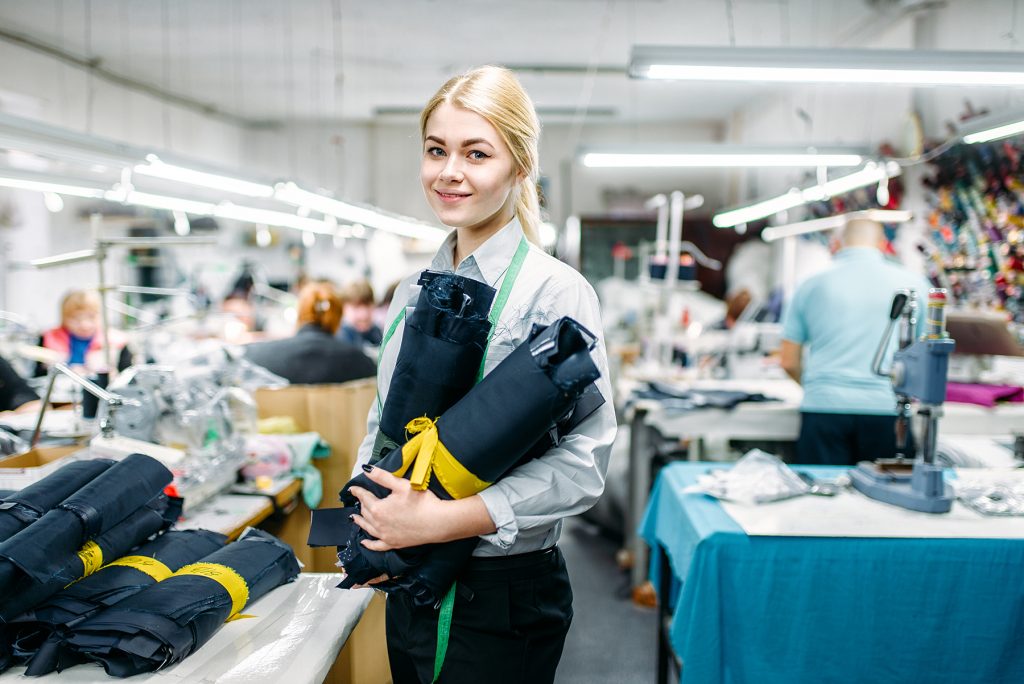 The Industrial Revolution that started in England is one of the most significant events in the history of the world, which had a profound impact on basically everything. When talking about cotton, there’s another major gamechanger: the invention of the cotton gin.

Let’s start in England, where James Hargreaves in the second part of the 18th century presents the Spinning Jenny, one of the key developments in the industrialization of textile manufacturing. The multi-spindle spinning frame hugely reduced the amount of work needed to produce cloth, by a factor of well over 100 as technology advanced. The spinning jenny is credited with starting the factory system of manufacturing.

In the US at about the same time, just a few decades later, an inventor named Eli Whitney introduced the cotton gin, short for cotton engine, which is a machine that quickly and easily separates fibers from their seeds, enabling much greater productivity than manual labor. Now, gins had been around for much longer than that, as the first one was actually already invented in India about 500 years earlier(!), but Whitney’s device was the first modern mechanical version, which lowered the cost of production that led to its widespread use. Thanks in part to Hargreaves and Whitney, the future of cotton was changed forever, as it could now grow into the multi-billion dollar global industry it is today.

9. Cotton is a big part of jeans and denim

All denim is created through generally the same process, that starts with – you’ve guessed it – cotton. Denim is a sturdy cotton warp-faced. The apparel industry uses about three-fourths of the world’s cotton, and as much as 90 percent of what the famous brand of Levi’s creates comes from this plant. The fiber is spun into yarn, which is then either dyed or simply left white, and woven on a shuttle loom or projectile loom. The woven product is sanforized, which is a method of stretching, shrinking and fixing the woven cloth in length and width to reduce shrinkage which would later occur after washing. And presto: denim!

Fun fact: do you know where the name denim comes from? It’s derived from ‘de Nîmes’, which means ‘from Nimes’, the French city where the first denim was produced. That’s right, not the famous American Wild West of explorers, gold rushers and frontiersmen is the home of denim, but the Occitanie region in the South of France! Although the Old West is of course the place where denim got its great reputation for being sturdy and durable, we figure in part due to brands like Lee, Wrangler and the aforementioned Levi’s.

10. Denim and jeans are not the same

Generally speaking, denim means jeans and jeans mean denim. However, denim is a blend of cotton and silk predominantly, whereas jean is cotton mixed with wool. From a historic perspective there are two different stories too. Denim saw the light of day in Nimes about 300 years ago or at around 1700, when the textile industry in the South of France was booming. The first jeans however can be traced back to 15th century Italy, where it popped up in Genoa. By the time both became common place in clothing stores everywhere, it was made entirely out of cotton, which is why the origins and differences became a little muddled. And when production finally started in the US as well, another new distinction was made; denim is said to be woven from one white thread and one colored one, whereas jeans are created for two colored threads. What a confusing web we weave!

Cultivating, harvesting and manufacturing cotton takes a lot of time and effort, as you could by now have guessed. Tens of millions of farmers around the world rely on cotton for their livelihood, but global production also requires billions of tons of fertilizers, pesticides and herbicides, not to mention the unimaginable amounts of water that is needed to be the world’s number one fabric. In other words, it creates quite a large environmental footprint.

The Better Cotton Initiative (BCI) — a global not-for-profit organisation — is the largest cotton sustainability program in the world. It aims to transform production worldwide by developing Better Cotton as a sustainable mainstream commodity. It teaches millions of farmers smarter practices, like how to grow more cotton while using less water and less harmful chemicals. They learn to grow more from less, enabling increased pay as well, which in turn means they can invest in food and education.

In the 2018-19 season, 2.3 million BCI Farmers received training on more sustainable farming practices and produced 5.6 million tons of Better Cotton – that equates to 22 percent of global production. By 2020, more than 5 million farmers will have grown Better Cotton, making up as much as 30 percent of the world’s supply.

12. Cotton is part of the Agiblocks Universe

Ok, we might be cheating a bit here, as our Agiblocks CTRM solution is hardly as common as jeans, towels and flannel shirts (for now!), but we still decided to include it in our list of interesting facts. The reason is we’re simply so happy and proud tell you that we now support all the standard configurations for cotton (and nuts and (edible) oils as well) in the ever-expanding scope of our flagship software. You can read all about it here.

And if you want to discover the lead you can take with our Agiblocks CTRM solution, please don’t hesitate to request a demo (it’s totally free!) 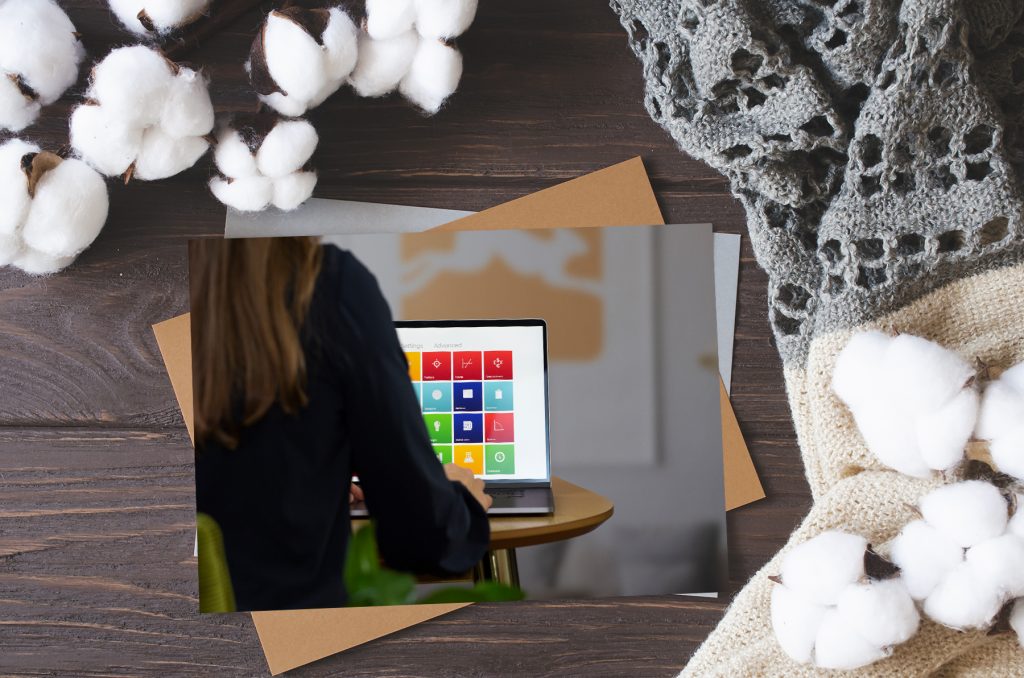 ‘What drives the price of agricultural commodities?’

‘How complex is commodity trade?’