Apparently markets have reached structurally lower grounds and became more volatile last few years. The origin of these lower prices cannot just be explained by supply and demand, since these trends are across the commodity complex. Cocoa, Sugar, and Coffee all trade far from their peaks and even their 5 – 10 year averages. I believe that such is driven by multiple factors. First an abundance of supply over limited demand growth. Second, despite an excess of financial liquidity, there seems to be less interest to invest and speculate in commodities by financial players. Third I consider that current prices reflect the structural lower crop input cost (and interest rates) and the increased supply chain efficiency. 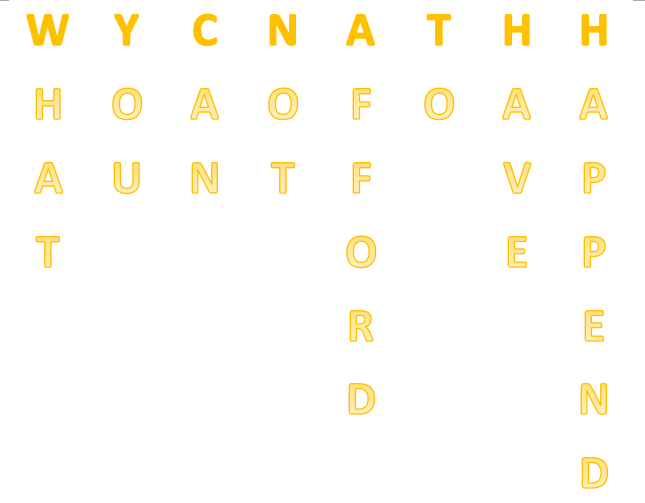 Demand growth might be impacted by demographics;  stagnating markets in North America and EU, whilst Asian consumption is growing but from a lower base level. On the economical side, for the growing economies in North America en EU, it could be that consumer money starts to flow back in more durable consumer goods. There might be less need to indulge oneself in the (cheaper and easy to spend) fast moving goods area. Additionally matured markets are negatively impacted by a “health trend” and an increasing a choice for quality and value over quantity and price.

Impact for soft commodities on the shorter/longer term

On the short term most impact will be felt in the producing countries. The best example is in Cocoa; the recently announced 700 CFA farmer price in Ivory Coast. This price level will not incentive famers to invest, on the contrary it probably will further strengthen the outflow to financially better yielding commodities such as palm oil.

We have seen similar trends in Asia, where the Cocoa crop, despite rising local grinding demand, is shrinking in favour of others. Who could have thought that Indonesia would be a significant net importer of Cocoa 5 years ago! The latter is not only the result of price levels, it is also the result of a government stimulating cocoa processing capacity whilst at the same time stimulating a crop conversion to rice and corn. I believe that when Cocoa prices in NY would have been structurally at USD 3.000 – USD 3.500 the outflow from Cocoa would have been significantly less in Asia.

On the longer term one could argue that, the best recipe for low prices is low prices. Low prices will shakeout underperforming farmers and eliminate “waste” in the supply chain. The best performing farmers are motivated to acquire land or land-rights and increase their farm size, and such will then lead to a better long term performance of the supply chain. Some stimulation from governments in crop infrastructure (access to knowledge and input, absorbing volatility) and/or investment support (access to finance) would help. SME’s should be stimulated to rationalise the supply chain en to distribute knowledge/inputs/and finance. Then in the end low prices could be a driver to achieve a better economic structure of an industry. We have seen this happen to various commodities over time (Dairy /Sugar/Meat in EU, Sugar/Soy in South America). On Cocoa and Coffee however there still a lot to gain!

What does this mean for soft commodity traders / companies?

The downturn in prices, and the sometimes even steep declines in short time periods, made its casualties. It is a volatile and disruptive environment! Several trading companies faced unexpected losses, whilst requiring extended funding to cover hedges. This is happening in an environment where banks are forced to reduce leverage. Usually lower prices lead to lower margins in the chain and thus execution risk for traders increases. Mostly processors and manufacturers benefit from low prices, hardly the consumers. In a small market as the cocoa market one party defaulting might create a chain of defaults throughout the industry. This was actually what the volatile cocoa market experienced the last 12 months. A disruptive environment is a trigger for both; consolidation amongst more mature players in an industry, and new players (smaller, more innovative) in an industry. We have seen such happening in coffee, cocoa, and I expect it to happen in sugar as well.

How can commodity traders arm themselves against these risks imposed by these lower and volatile markets?

When it comes to market volatility the most important thing is that you know your WYCNATHH – What You Can Not Afford To Have Happened! When you know the limits of your company then you can set your controls and measures to around that. It allows you also to anticipate on managing disruptive or less favourable scenarios. Continuous measurement of exposure to markets, to counterparty defaults and to forex movements is key, particularly in derivative dominated markets you need such on a real time basis. Mostly the obvious risk metrics will be sufficient when applied consistently and frequently and we observe that finance providers and shareholders increasingly ask for Value at Risk type of monitoring. Value at Risk (VaR) is a mathematical and statistical model that based on historical and / or random simulations, predicts the likelihood of future value of a trading or risk portfolio.

A VaR is basically allowing a company to evaluate its potential risk exposure in monetary terms to their WYCNATHH! As a software vendor for commodity trading and risk management software we anticipated this trend and are able to provide Value at Risk tools to the market. We can integrate our VaR tool to different systems, and for these companies that use our software platform Agiblocks it does not even require an integration, it just a matter of adding a VaR license.

The Commodity Trade and Risk Management can be seen from three different views: Trading, Market and Risks.