Kaunas, Almere – March 1, 2019 For immediate release Agiboo, the provider of Agiblocks Commodity Trade and Risk Management (CTRM), today announced that it has confirmed the strategic partnership with […] 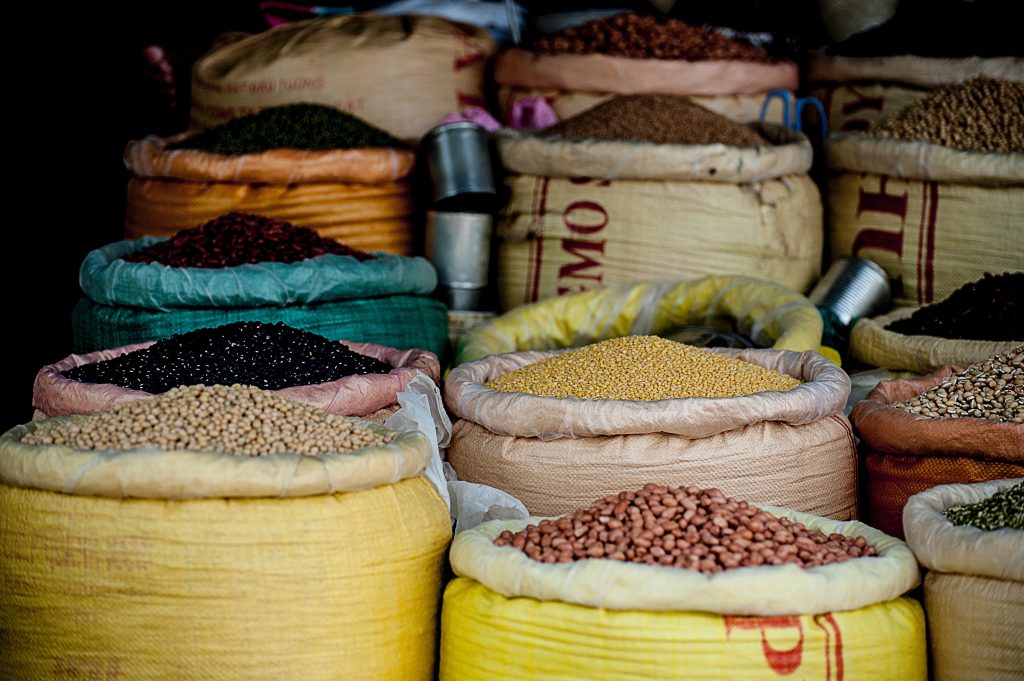 Apparently markets have reached structurally lower grounds and became more volatile last few years. The origin of these lower prices cannot just be explained by supply and demand, since these […] 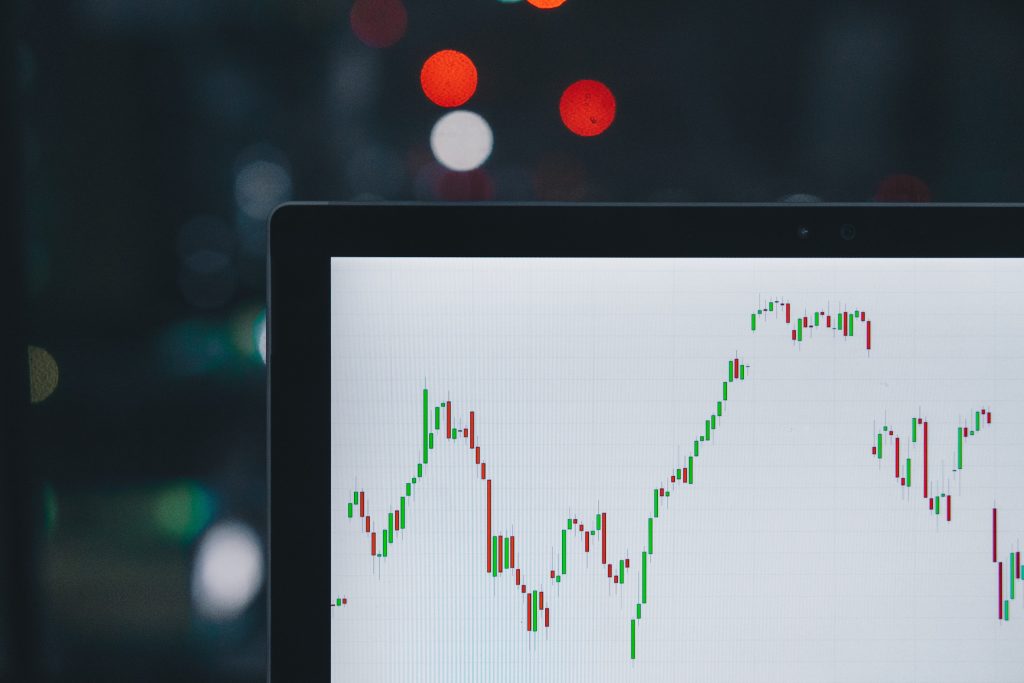 As a commodity producer your main focus might be production risk, but market risk can minimize your profit where you worked so hard for. When the product is traded on […]

Global networking in three days: at the international COTECA industry forum. Find out the latest information on market trends and innovations. Nurture existing contacts, make new ones. Meet the world’s […] 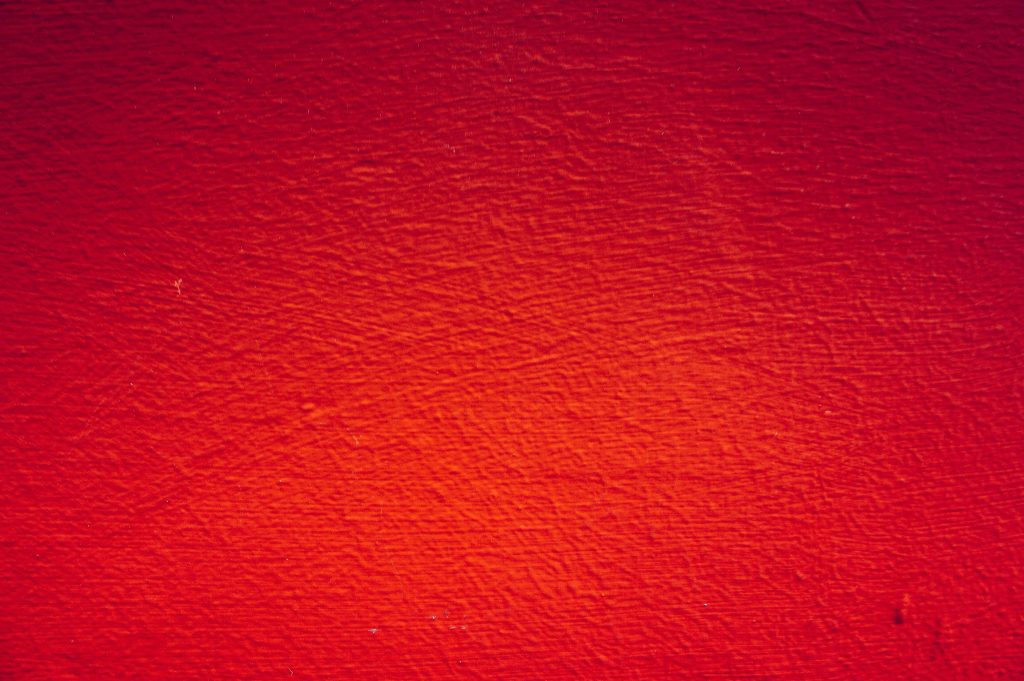 Bigger, Better and More Valuable in 2016 Market participants’ interest in the European sugar market has grown sharply as we edge closer to 2017 and the end of the quota […]